Paul Kelly with His Band: On The Road Again 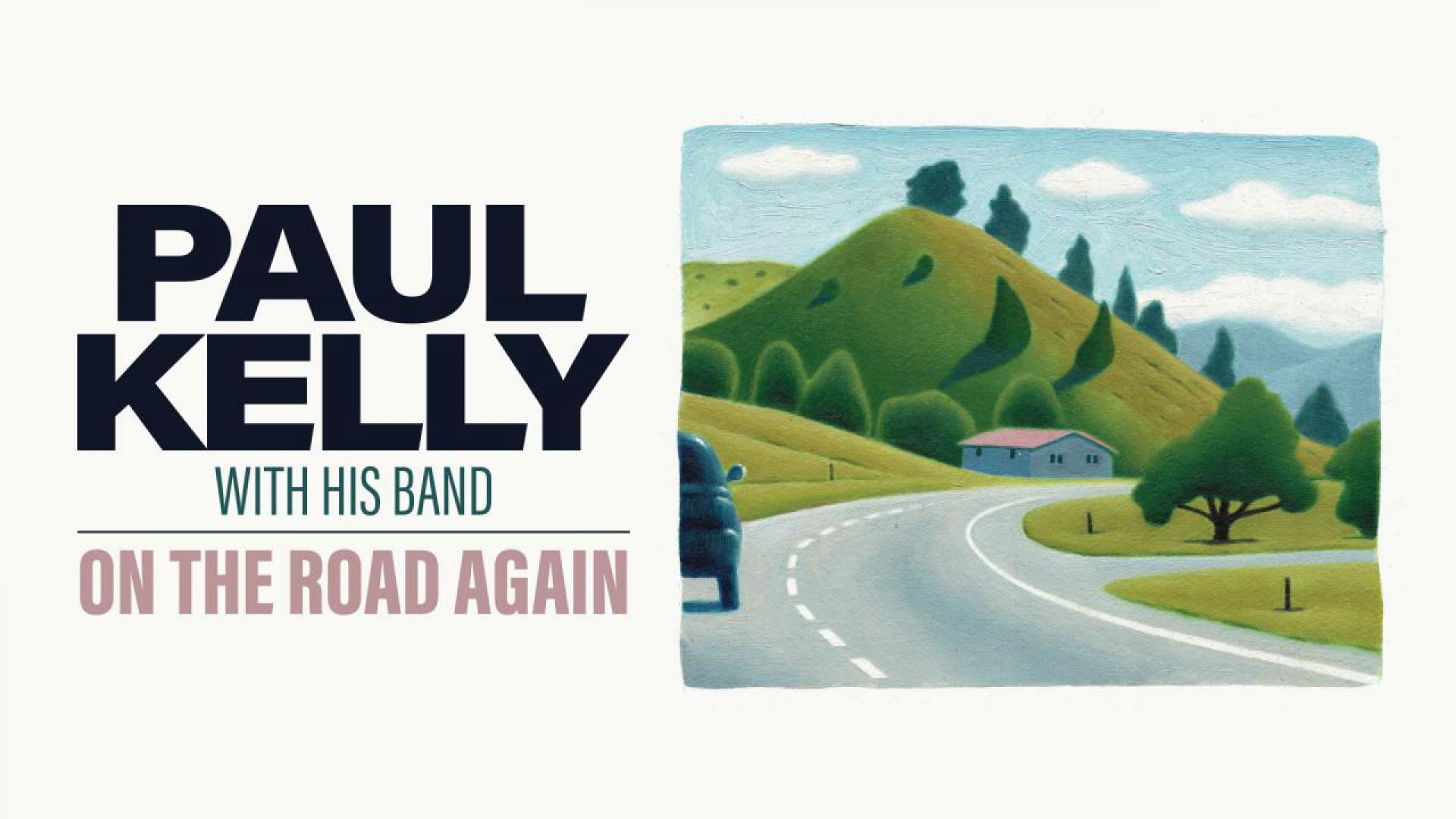 Frontier Touring are thrilled to announce that revered Australian singer-songwriter Paul Kelly will be joined by his band to embark on their On The Road Again tour this July and August. The tour will see Kelly and his band tour regional towns and cities across the Australian East Coast, performing for 24 audiences within two months. Kelly’s band will be joining him on all tour dates, including Vika and Linda Bull, Bill McDonald, Peter Luscombe, Ash Naylor and Cameron Bruce.

“The band and crew and I have really missed each other over the last eighteen months as shows after shows were first postponed then cancelled. We put our toe in the water with a one off New Year’s Eve performance for TV but now we’re really looking forward to stretching out and playing music night after night. We want to see the whites of your eyes,  you lovers of sound, joy and fury; we want to charge the air around us and change each other and send you home singing into the night!”