Whats On - Warrnambool | A City for Living

My Life - Silvie Paladino with the 50-piece Melbourne Opera Orchestra 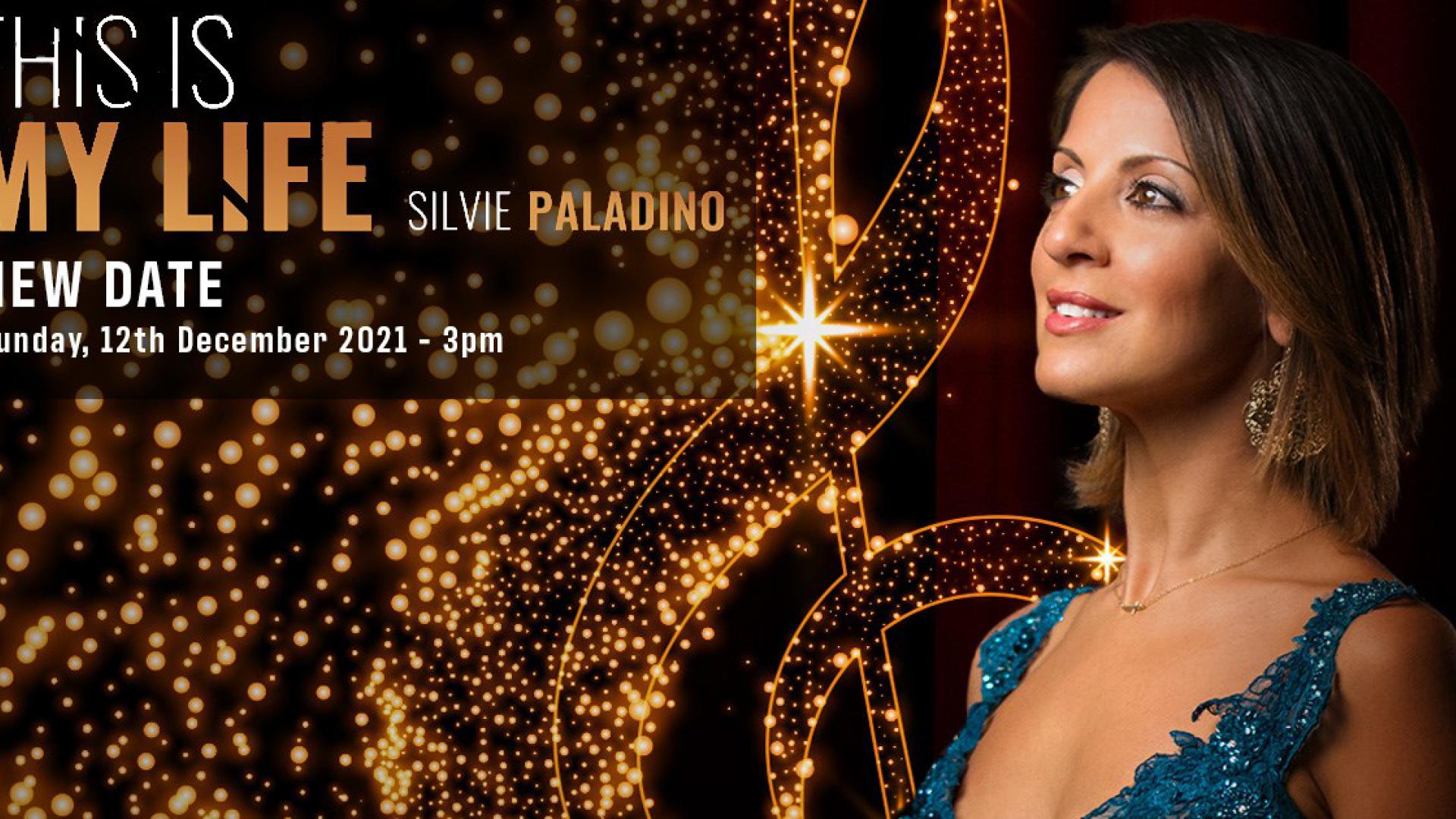 This is my Life! - Silvie Paladino and the 50-piece Melbourne Opera Orchestra - presented by Lighthouse Theatre & Sinclair Artists

A concert celebration of the leading female singers of the 20th Century. Join the remarkable Silvie Paladino as she honours the singers who influenced her career. All of your favourite hits such as - Goldfinger, Diamonds are Forever, People, Don't Rain On My Parade, Over the Rainbow, The Man that Got Away, The Trolley Song, Cabaret, New York, New York, plus many more with the critically acclaimed 50 piece Melbourne Opera Orchestra.

Be mesmerised by the vocal prowess of one of Australia’s leading ladies in this not to be missed concert spectacular!