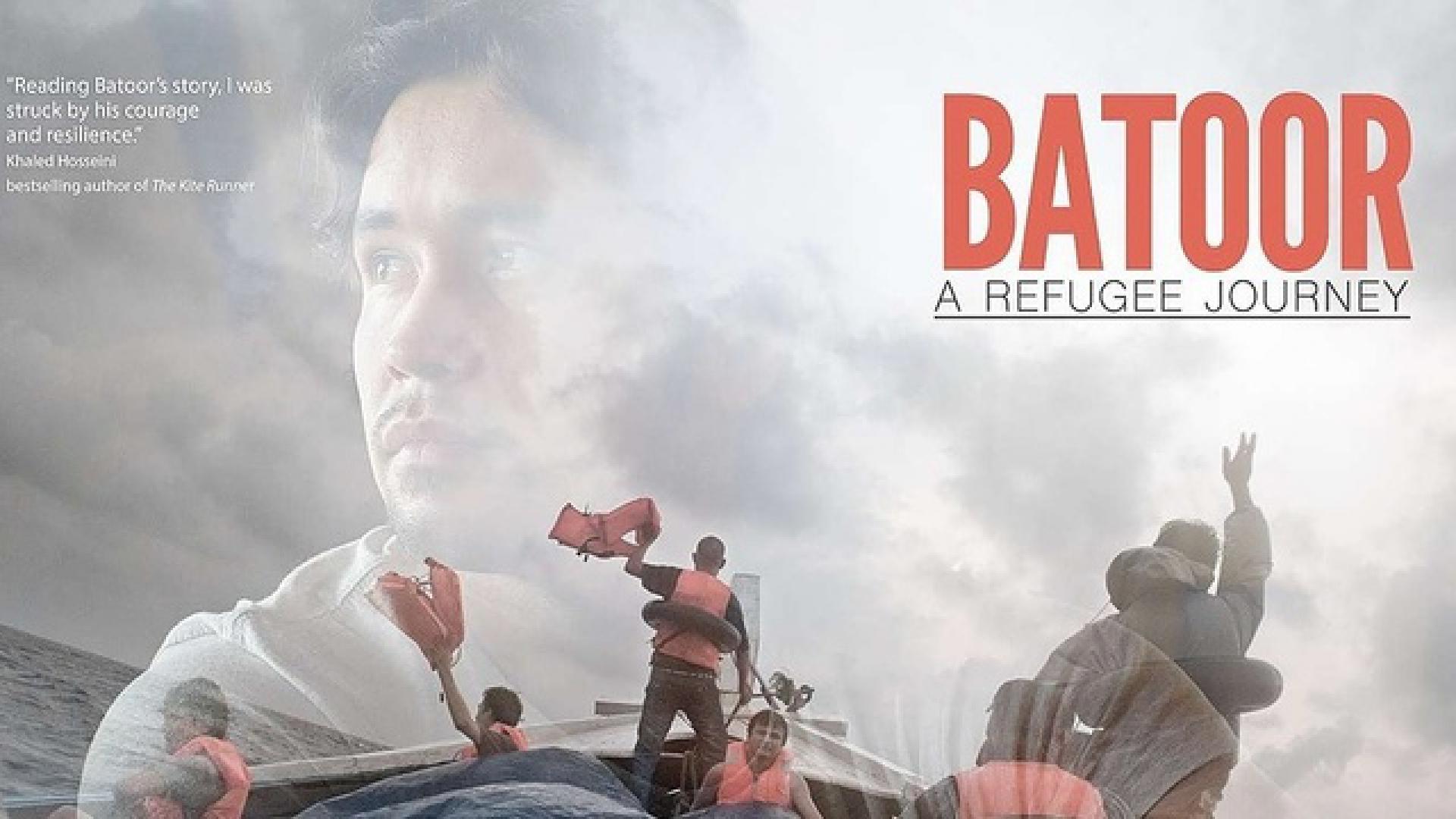 Batoor: A Refugee Journey’ tells the harrowing story of one person’s struggle to find freedom and safety while also probing moral issues around human displacement, people smuggling and migration policy.

The film highlights the powerlessness and the precarious lives of the world’s 70 million displaced souls; and is an attempt to give a voice to the planet’s most vulnerable people.

Afghani photojournalist Barat Ali Batoor was forced to flee along an asylum seeker route taken by thousands before him.

Remarkably, Batoor recorded his entire journey, creating a compelling record of his own journey and the lives of asylum seekers in a perilous world of cross border trafficking and risky sea voyages.

Finally granted refugee status in Australia, the 37 year-old has retraced his 13-months journey creating a powerful account of his odyssey and turning his film footage and Walkley-winning images into a stunning 90 minute film.

This FREE special mini winter documentary film festival is a collaboration with the Melbourne Documentary Film Festival supported by the Warrnambool City Council.

This event is a part of: